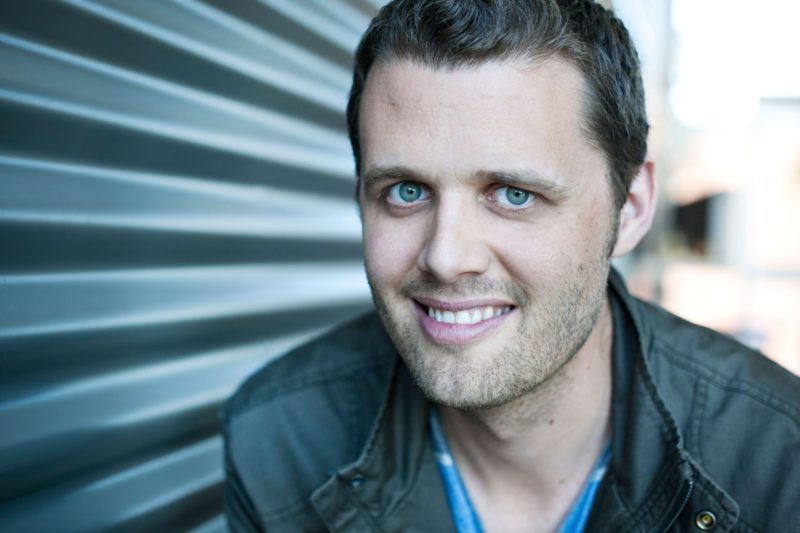 Who is leading our democratic process?

Is it the media, the voting public, or the politicians we elect?

Here in Australia we’ve just found ourselves with a brand new Prime Minister – our 5th in five years.

It’s been a fascinating few years– powerful personalities and a revolving door of leadership.

It’s been nasty, divisive and hyper-partisan.

Whatever the changes have meant to you, we all have one thing in common – it’s been incredibly interesting to watch.

Dr Stephen Harrington is the perfect person to chat with about all things politics, media and the future of the democratic landscape.

He has a PhD in philosophy, he’s a senior lecturer in journalism, media and communication at the Queensland University of Technology.

And he has an incredible ability to make the weighty and often bland issue of political discourse relevant and thought provoking.

This is not just the story of Australia’s recent political theatre, this is the story of the changing relationship between the political class, the voting public and the media that connects them.

The public is better informed than ever about politics – this has in part contributed to the tumultuous period in Australian politics since 2007 (the year after twitter went live!)

We, the consumers of news, are turning to an ever-broadening range of new sources. There are alternatives that appeal particularly to young people – because TV news has traditionally been presented in a stale, boring, inaccessible way.

The fact that there is so much diversity in news media – no longer homogenous – means that some of the old communication strategies of our politicians are being found out and mocked.

We have the capacity for a sustained and intellectual conversation around politics in Australia but it relies on the media and politicians treating the audience with respect – not dumbing down the message. The best proponents of deep analysis often come from outside traditional news sources – such as Jon Stewart.

It’s a myth that for news to be commercially acceptable it has to be dumbed down. New formats are emerging all the time that are commercially successful, but also treat their audience with respect. The public are crying out for more intelligent, nuanced conversations and the market is responding.

Treating people with respect will usually win out.

Too much of traditional news media treats the public like outsiders to the democratic process. Fortunately that is changing with new media and formats.

The switch to richer news, sourced from a variety of streams is vital for Australia’s ability to have intelligent conversations about important issues. It’s fundamental to politicians’ ability to lead conversations for change, rather than play the reactionary political game of designing policies that pander to popular opinion.

People can find bias in anything and they can interpret new information in a way that confirms the opinions and bias they already hold.

Claims of media bias are usually made to discredit the journalist – this is problematic because it allows us to dismiss alternate points of views to easily and prevents us from engaging in valuable discourse.

It’s more valuable to engage in the argument, rather than the person making it.

It remains to be seen if Malcolm Turnbull is the circuit-breaker Australian politics needs – but he has started by stating that he wants to engage the nation in rich dialogue.

The future of the relationship between the voting public, the media and the political class will continue to change. We no longer need the media to act as a mediator – we can now get the news directly from politicians. Therefore the role of journalism has shifted to sifting through the mass of information, providing context and generally being more discerning and interpretive, and revealing the internal politics that are at play within a given issue.

The relationship between the voting public and political players has become more direct – and will grow in sophistication, allowing us more useful, direct contact.