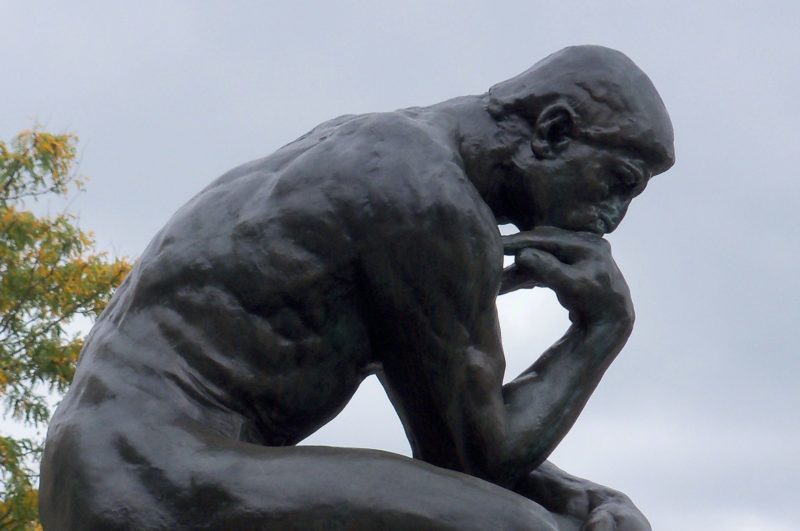 Thinking is fundamental to the human condition. But how well do we do it?

My guest in this episode of the Team Guru Podcast is Peter Ellerton – lecturer in critical thinking.

Throughout this chat we talk about the basics of rationalism and critical thinking – and its foundation in philosophy.

We explore the nature of public debate and the rhetorical devises used by political leaders to subvert the process of effective thinking amongst the voting public.

And, of course, we talk about how an effective thought process can affect our lives – our personal relationships, our teams at work and the society we live in.

Peter brings this wonderful topic to life – he makes it accessible, intriguing and powerful. And he guides us in the steps we might take to improve our own thinking process.

It’s not enough to say I think or I feel – you have to put forward a case. And there is a structure and organised system for doing that – it’s called argumentation 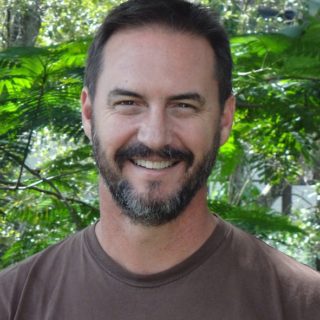 Philosophy is the natural home for the study of critical thinking

Transparent, clear and open public reasoning – that’s where we as a society should be moving

There are small pockets of quality public debate in our country

Politians are not interesting in encouraging us to think – they would rather we simply judge. They present options to us, couched in language of values, and we are urged us to judge one over the other. The way these issues are presented tries to make the choice obvious

Our media is driven by a similar motivation.

Judging has an immediate effect – it has closure. However thinking can be open ended it and demands a lot more from us

The cost to society of a public debate that lacks critical thought:

The other option is to be fixed to our conclusions and devoted to those, rather than being devoted to the process of rational thought

Working collaboratively as a team is more than combing respective skills and knowledge – it also harnesses differences in the thinking process – framing problems, leading to different solutions

Quality conversations within a team setting can also improve the capacity of individual team members. The necessity to explain and justify your own position, and analyse the position of others, greatly improves individual cognition. If teams are not working collaboratively they miss this opportunity

Reasoning is a social competence – not an individual one. You can reason by yourself, but only if you have been through a process of learning the norms of rationality and critical thinking

During my research for this interview I learned a whole bunch of new terms. Here’s a few of the most useful:

– A straw man is a common form of argument and is an informal fallacy based on giving the impression of refuting an opponent’s argument, while actually refuting an argument that was not advanced by that opponent

Exaggerate the other side’s evil, focus on your own side’s positives

This phenomena spurs a spiral of division. The belief that one side’s position is spurred by identity-protective cognition spurs the other side’s resentment and provokes them to do the same. Polarization increases

– Objectivity – Individuals naturally assume that beliefs they share with others in their defining group are “objective.”  Accordingly, those are the beliefs they are most likely to see as correct when prompted to be “rational” and “open-minded”

– Cognitive Illiberalism. Finally, cognitive illiberalism refers to the distinctive threat that cultural cognition poses to ideals of cultural pluralism and individual self-determination.  Americans are indeed fighting a “culture war,” but one over facts, not values.