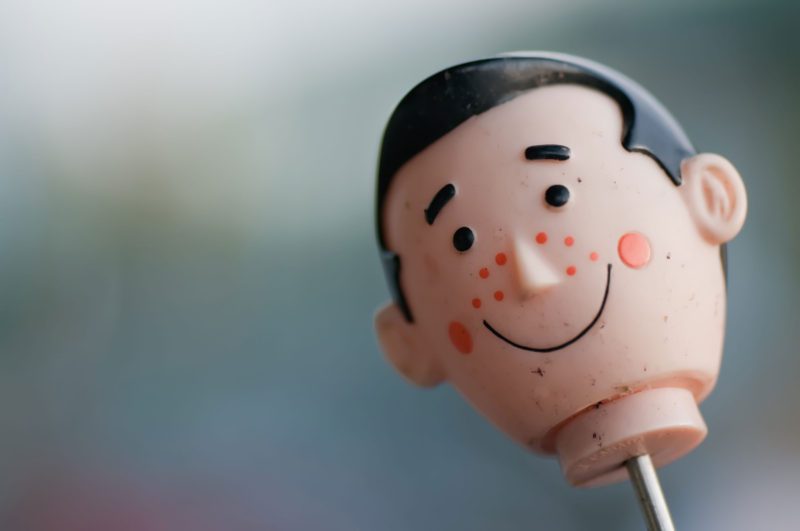 Imagine being able to read someone’s personality the minute you meet them – just by observing their facial features – facial profiling.  The benefits would be incredible – you’d know how to approach them physically, engage in the type of conversations they’d most enjoy, predict how they make decisions and much more. 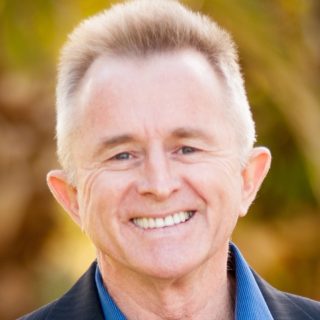 My guest in this episode is Alan Stevens – better known as the Celebrity Profiler. He’s Australia’s leading personality and business profiler. Alan can read almost everything about someone’s inherent personality type, their mood and their life experiences just by looking at them. And in this episode of the Team Guru Podcast he’s going to give you some hot tips on how you can do the same.

And of course, I put him to the test. Before the show I sent him some pictures of me and you will hear live, in real time, as he uses those images to break down my personality.

Alan’s goal is to help all of us understand ourselves and the people around us so we can form comfortable and effective relationships quickly.

Facial features – the ridges and crevasses of your face – give us a much greater understanding of who someone really is. They represent a person’s rock-solid state – as opposed to body language or micro-gestures which give a glimpse into a persona’s current state of mind.

Micro Expressions – are little twitches of the face. They occur automatically, before someone has had a chance to control moderate their response. Micro expressions give a really good indication of how someone has reacted to a particular situation.

Body Language – provides indicators to how someone is feeling, their emotional state in the present.

Alan has been called upon to read the body language, micro expressions and facial features of celebrities in all sorts of situations: the Julie Bishop eye-roll; Kate Middleton’s eye-roll; The Bachelor; the Robbie Farah v Jason Taylor tension and many more…

Some extra points of interest:

When Alan looks at a face he pays attention to the feature that jumps out at him – the most prominent feature:

We make these judgments naturally. They are innate in us. Young children are best at it because as a young child life is all about survival. But as we grow older, go to school etc and our heads are filled with more and more information, we lose the innate ability to read people through their facial features. Alan sees his job as much like a personal trainer – helping people gain strength back in those ‘muscles’.

People who have high Emotional Intelligence tend to read these indicators in people more effectively than others – they have high levels of awareness about themselves and the people around them.

I sent these 5 pictures (mug shots!) to Alan before our interview and he provided the profile below! 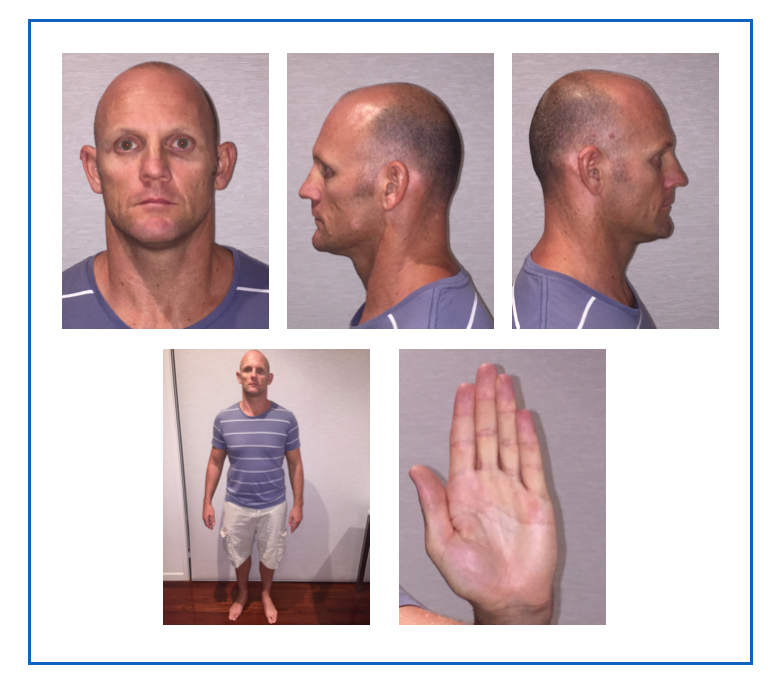 Incredibly I felt that Alan, by just looking at those 5 photos, nailed quite a lot of my personality. But I’m not sure about the part of needing to be in charge…perhaps I just have big ears.

While these traits generally seem positive, Alan is always conscious of the downside of them. For example, my features that suggest I have a dry wit. When I’m under pressure that may come across as cutting and nasty.

Learn more about Alan and his work here