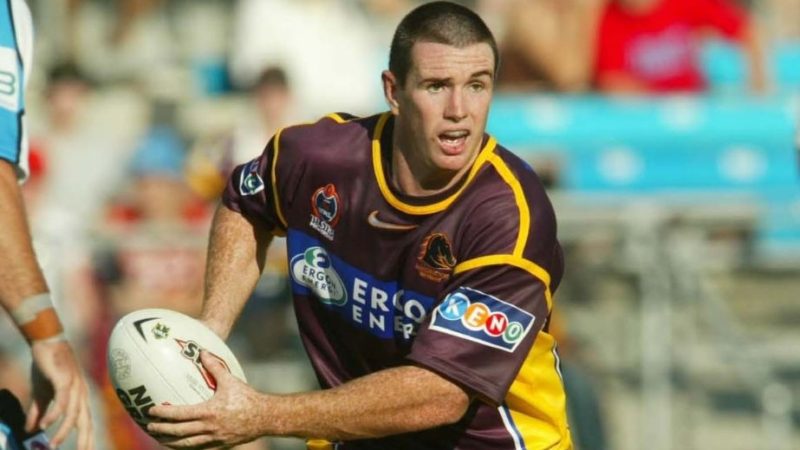 This is Part 2 of the Ben Ikin story. If you haven’t listened to Part 1 yet, I suggest you head back there and have a listen before you dive into this one. It’s not as though this part won’t make sense without it – it’s that Ben Ikin’s is a fabulous story. You won’t want to miss a second. 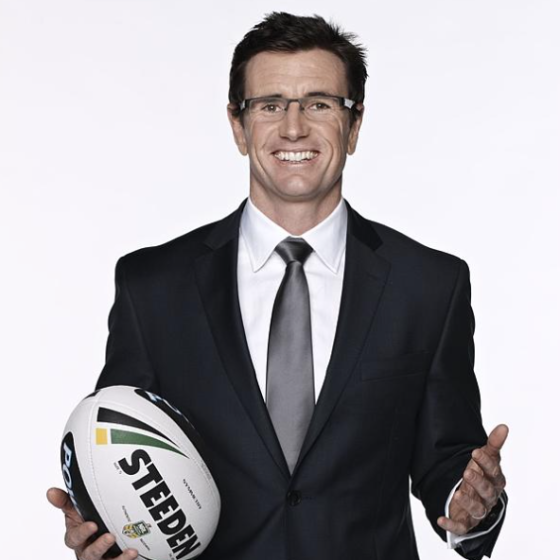 Here’s what I took from the 2-part episode: