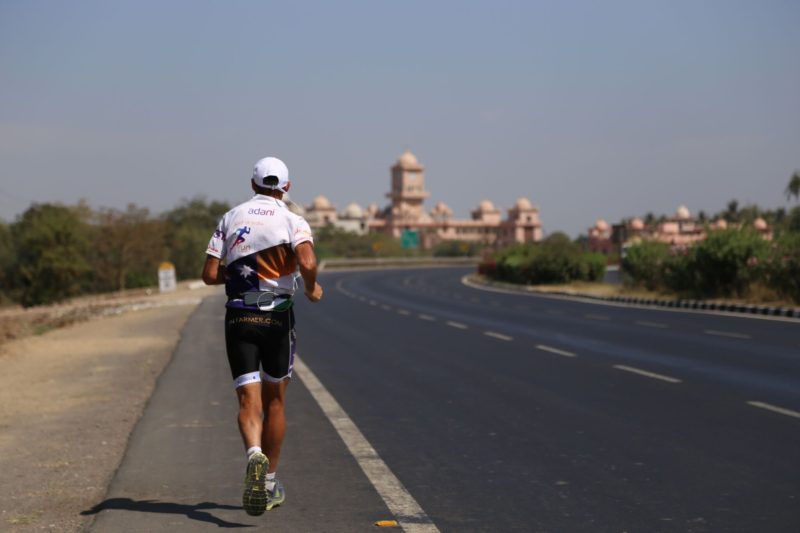 This is Part 2 of the Pat Farmer story:

If Pat Farmer’s story was a movie you’d think it too far fetched to believe.

For more than 20 years he has been running ultra-marathons. Crazy, long runs – the length and breadth of entire nations. Continents. Even the globe.

Among his epic journeys, Pat has run the length of India and Vietnam. He’s run from Lebanon to Jordan. Across the entire USA. He has even run a lap around Australia.

Amongst all of those incredible events, he found time to spend 9 years in Canberra as a Federal Member of Parliament.

During our conversation Pat tells us all about his running career, how he got started, how he trains, what he eats and drinks, why he loves running for charities and how running has shaped his philosophies on life.

He also tells us – with astonishing honesty – about his time in politics. The lessons he learned and the forces that really drive our political system.

And, as a huge bonus for the podcast, Pat gives us the scoop on the next epic run he has planned.

This conversation was recorded in front of a live audience at an event in Pyrmont hosted by Techni-Clean Australia and Bounce Rehab. 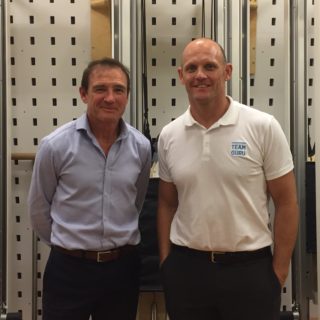 No matter your political lens, Pat’s message from his time in politics is that ‘it’s a bloody tough job’ – especially if you’re in it for the right reasons

‘You are public property’

After his Centenary of Federation run in 1999 John Howard called him and asked if he’d consider running at the next election for the Liberal party. Pat hung up on him twice – he thought it was his brother playing a practical joke

Q – What surprised you about your time in politics?

‘Everything is a trade-off in politics which is why we don’t often get the best people for the right jobs. Thank God for the people at the next level down’

Pat has always remembered something Ronald Reagan when he became US President:

Philosophy – One Step at a Time

Take an enormous task and break it into bit size pieces