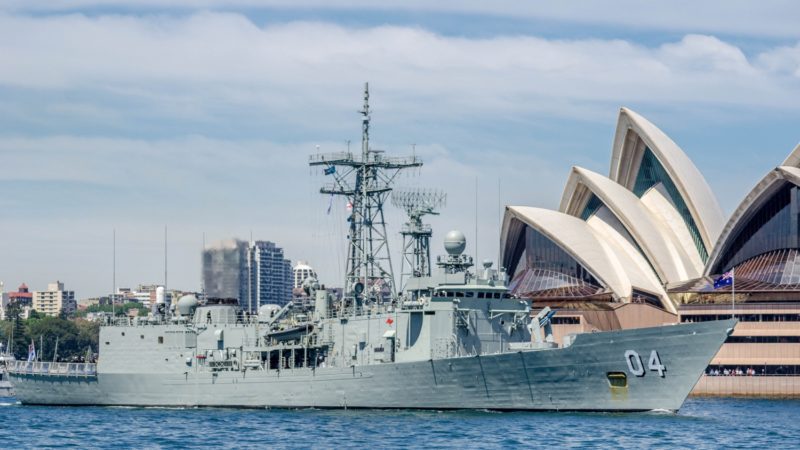 Grant Dale played a crucial role in the much needed cultural refresh that took place in the Navy over the past few years.

Grant spent more than 30 years in the Australian Navy – much of it at sea as a Commander of a ship. During his long career Grant experienced the entire gamut of leadership styles. From robustly authoritarian to thoughtful engagement.

A powerful experience with a formal feedback tool sent him on a path of discovery that saw him fall in love with the discipline of leadership development.

In the late stages of his Navy career he was part of a team that was tasked with developing an organisation-wide leadership program that would change the dated culture of the entire Navy.

Cultural reinvigoration on a grand scale…this is an intriguing story. 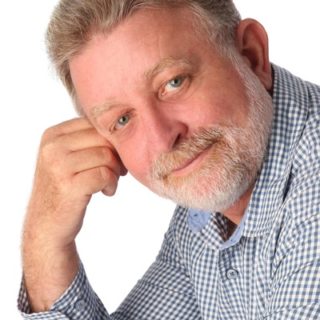 The key to the success of the Navy’s cultural change and leadership program was that it was not a sheep dipping approach – but instead worked with participants to understand the intent of the change at a philosophical and conceptual level. They worked to help each member understand their own style and develop a shared language that allowed everyone, right across the organisation, to share powerful messages

During the development and delivery of the Navy program Grant learned some powerful lessons about change and leadership: