National Director of Get Up!

Paul Oosting is the National Director of Get Up! He took the reins about a year before the 2016 federal election and brought a brand new clever, aggressive and effective strategy to an organisation that was already playing a leading role in the national political conversation.

Paul is an incredibly impressive guy.

Going in to this conversation I was hoping to understand how he landed such a high profile job, at the head of one of the most important progressive organisations in the country. It didn’t take long before that question was answered.

Paul’s gift is his ability to balance brilliant strategic planning, personal and organisational values and a deep ambition to make a difference across the political landscape.

If you’ve ever wondered what lies at the heart of Australia’s most successful grassroots organisation, you are going to love this episode of the Team Guru Podcast.

Conservatives Can’t Get Up!

After the recent federal election, where Get Up! had a tangible impact on the outcome of a number of seats, conservative politicians started a push for equivalent organisations on their side of politics

Paul says they have tried this before and failed – and is confident that it will fail again. He says the conservative side of politics simply do not understand the values of grassroots organisations. He believes that the issues politicians such as Cory Bernardi and Eric Abetz care about will not generate the type of support required to fuel a movement

The principles that drive Get Up’s planning:

As well as seeking feedback from members, Get Up! looks for opportunities to win

‘Our movement is not here to engage in politics just for it’s own sake. We are looking for outcomes’

For example, the 2015 survey suggested that the issue of marriage equality was the 16th most important issue for members. However Get Up’s work has been very prominent in this area in 2016. The fact that it has become hot topic, discussed by politicians and across the media, means that the Get Up! leadership chose to prioritise it higher than its members. The important thing to note here is that it sits within the value set of the organisation and its members and the work is supported by members

‘Politics is about identifying key moments where change can be created’

Sometimes an issue is not front of mind for members because it is not getting the coverage it deserves through the mainstream media. Get Up! sees one of its roles as leading its members – starting conversations that give issues an opportunity to rise to the surface and receive a greater level of attention

‘Sometime we get that right and the membership say yep, I’m with you. Other times we get it wrong and the energy is just not there and we move on to something else’ 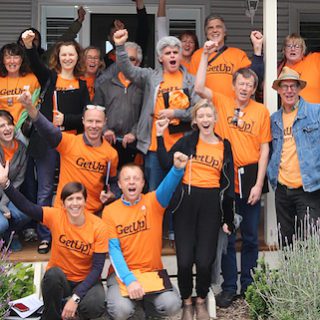 This direct target campaigning has presented a new threat to politicians on the hard right:

‘If you lead with racism and bigotry, if you are attacking the fundamental institutions that Australians love, if you are making it harder to see a doctor…you will be judged at the next election cycle and this is a power they cannot take away from Get Up!’

‘Fundamentally democracies are about people engaging in politics and I want that to be something that politicians take very seriously. There’s nothing better than hitting them at the ballot box’ 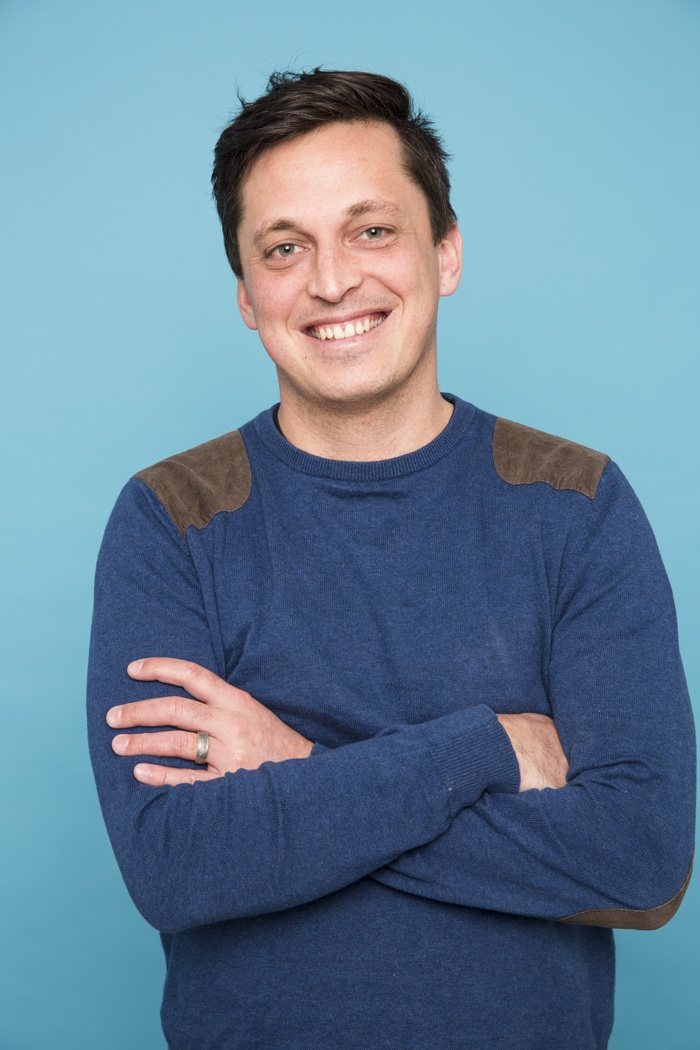 Before Paul joined GetUp! he led a successful campaign to stop the Gunns’ pulp mill in Tasmania. That campaign was successful because of the intelligent and creative strategy Paul developed to battle the fact that both major political parties were in favour of the mill.

Rather than take a political approach, Paul and his team:

Due to the success of the strategy and the campaign, 160,000 hectares of Tasmania’s ancient forest were protected

Lessons from Get Up

Paul has been the National Director of Get Up for about 18 months. In that time he has learned:

Each of Paul’s predecessors have stayed in the job around 3-4 years. Paul is already thinking about how he will know when it’s the right time to move on from the role.

He agrees that 3-4 years is about the right amount of time to think ahead – it seems to be about the average length of jobs these days and ‘it’s also a really good time horizon. You can plan that far ahead’

Buoyed by the success in the 2016 election Paul is looking ahead at the next federal election. He is excited by the potential impact if the organisation continues to grow

‘What if that was ten times the scale?’