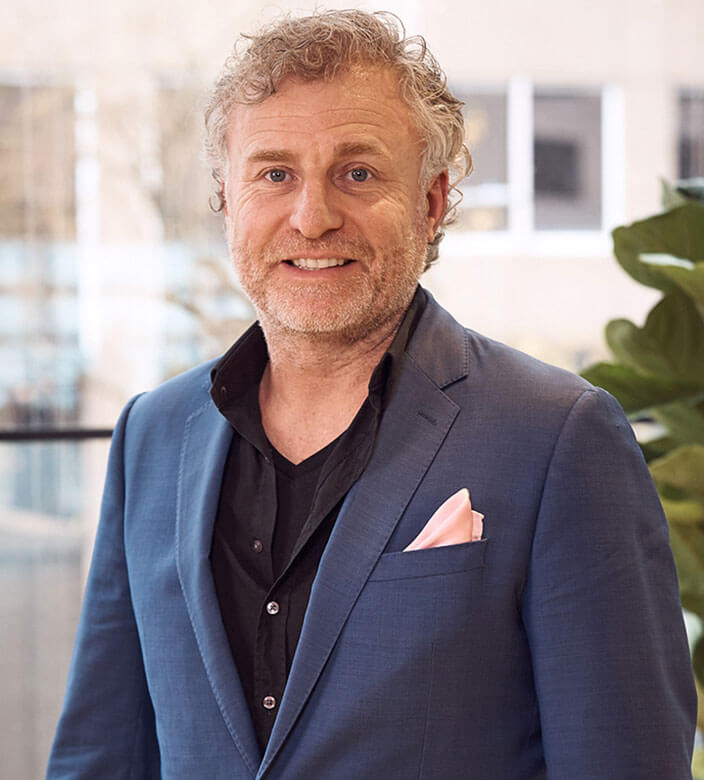 David Banger took a long circuitous route to the pinnacle of the tech world.  He never expected to find himself back in the Southern Hemisphere. But after a stint abroad, he returned to his native Australia – the culmination of a strange journey that somehow led right back to where he started.

He learned a lot of powerful lessons along the way. Especially about how to guide companies through a rapidly changing word.  The digital revolution is not slowing down.  But you don’t have to let that fact overwhelm you.  David has some “quick and dirty” solutions that will ensure your team stays ahead of the curve.

David kicks the conversation into full swing by discussing his unconventional early adult years. During a hiatus from high school, he embarked on a career in the finance sector, where he was able to gain an employer sponsorship to continue his education. After completing his schooling in Australia, he and his wife moved to London for what became a 10 year stay. Here, Banger gained entry to the burgeoning local technology sector through employment at Microsoft. His eclectic background became the catalyst for later success.

The unlikely technologist’s prolonged sojourn in England came to an end when his wife elected to raise their now-school age daughter in Australia. Although he struggled at first with this unplanned departure, the connections he had established there allowed him to thrive. He immersed himself in alumni life at his alma mater Swinburne, giving lectures at the university’s business school among other activities. In Banger’s view, developing extensive name recognition in the area made it much easier to transition into the local marketplace.

For Banger, adaptability is as much a honed skill as a natural inclination. His practiced eye at identifying advantageous possibilities even in less than ideal scenarios has served him well in business and in life. In the COVID crisis, the value of flexible thinking has become more apparent than ever. He points out the paralysis by analysis that would have ensued had employers had known in advance that their workforces would become remote-dominant overnight. Instead, they were forced to create systems that worked…and many did.

Although the evolving solutions of the post-crisis workplace are far from perfect in many cases, they represent workable models. Terming the mindset behind these initiatives, “quick and dirty,”.  Banger’s analytic mind distills the concepts down to a few shared aspects. In his view, the winning solutions in our modern world will be digital.  He encourages teams to collaborate remotely. They will also be transparent to allow maximum accessibility by team members.  That puts more eyes on each project, minimizing the risks of insularity.

At times “innovation” can almost become a meaningless buzzword.  Banger advocates strongly for its mindful, responsible use. In his experience, innovation for its own sake can a distraction – if not an outright impediment. Instead, it can be more effective to utilize time tested tools.  Tools that specifically fit the needs of an individual project or organization. Every member of your team has a unique set of skills, strengths, and inclinations. By putting them in proper positions, everyone consistently contributes their best.

It’s a truth as essential to the salesmen of yesterday as it is to the marketers of tomorrow: interaction breeds trade. Highlighting the incredible ascension of Amazon, which started as a simple resource for readers to browse books, Banger emphasizes the importance of relationship-building. In a marketplaces where distinguishing your product can be next to impossible, it is the intimacy we establish with organizations that often make the difference.