063 – The Boomerang Principle with Lee Caraher

How to retain your workforce even after they leave 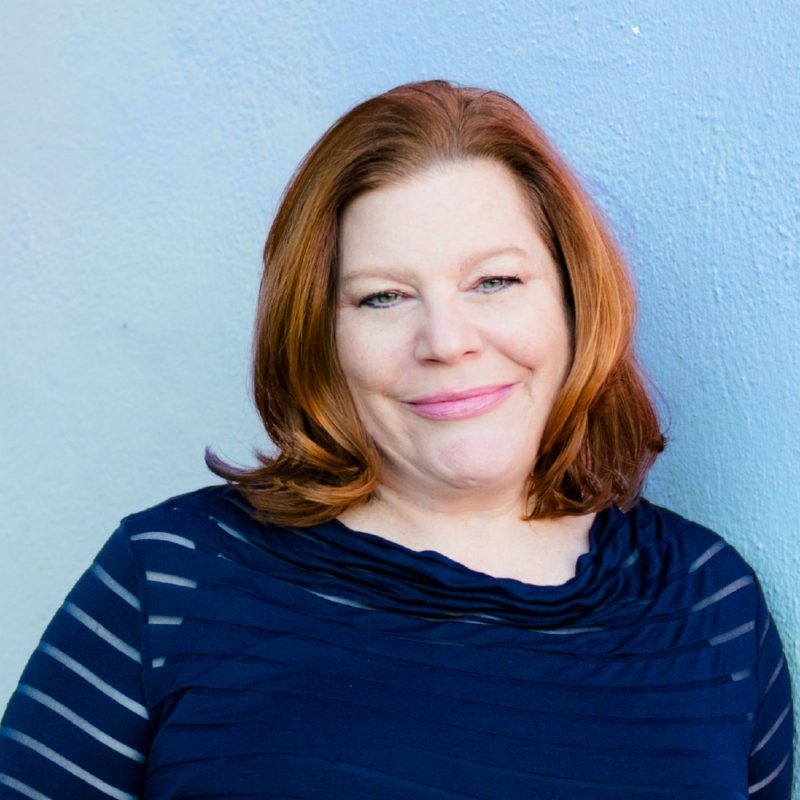 For the first time ever on The Team Guru Podcast, we welcome a repeat guest.  Way back in episode 33 I spoke with Lee Caraher about the difficulties of managing the intergenerational differences between boomers and millennials.  Today, Lee is back and this time she is sporting a brand new book.  The Boomerang Principle: Inspire Lifetime Loyalty from Your Employees has just been published.

The book was born from Lee’s frustration of managing a company two decades ago.  At that time in Silicon Valley, it was incredibly difficult to retain her workforce.  There was a culture of counter-offers where junior staffers were constantly getting poached by other companies.  That forces Lee to be constantly offering more money to workers regardless of job performance.

Finally, she decided that she had had enough.  She started to refuse workers demands for counter-offers.  She gathered her workforce together and told them that from now on all resources will be put into making her employees happy.  If you want to leave you can leave, she told them.  Once she stopped countering, people stopped leaving.  When the occasional employee did decide to leave Lee told them that they would be welcomed back.

Lee applied that principle to her own company, which she started in 2002.  Over the last 15 years, she has hired back many people.  The mistake is thinking that loyalty occurs when you pay someone.  That isn’t loyalty, it’s a transaction.  Real loyalty occurs despite the pay.

Lee likes to write about the differences between baby boomers and the millennials.  One of the big differences has to do with work expectations.  Most baby boomers expected to be retired by 50.  That just hasn’t happened mostly because of the 2008 crash.  The Great Recession wiped out as much as 70% of boomers savings.  That made early retirement an impossibility.  Millennials have no such illusions.  They fully expect to be working for many years.  They also do not expect to be doing the same thing for their entire lives.

Your ex-workers are your friends

More and more companies are coming around the Boomerang Principle.  They have come to realize that former employees can, in fact, be a huge boon to the company through referrals or consulting.  Every time someone leaves your company they can help you or hurt you.  The weakest employee is the one that has no impact on you when they leave.  But that is increasingly rare.

New workers are your friends too

One of the mistakes employers make is treating new hires as expendable.  They are going to leave soon anyway so why bother helping them.  In Lee’s opinion that is totally backward.  You should put as much into that new talent, fully expecting that they will eventually lead.  That will produce higher productivity when they are with the company.  It will also leave them with a positive attitude towards the company after they leave which helps your brand which will help you attract new people in the future.

Be a coach, not a manager

Employers increasingly need to be coaches rather than managers.  Managers are trying to coax people to do things according to company standards.  A coach is trying to help people to realize the potential within the company.  The difference is subtle and may produce the same outcome.  But for the worker the difference is palpable.