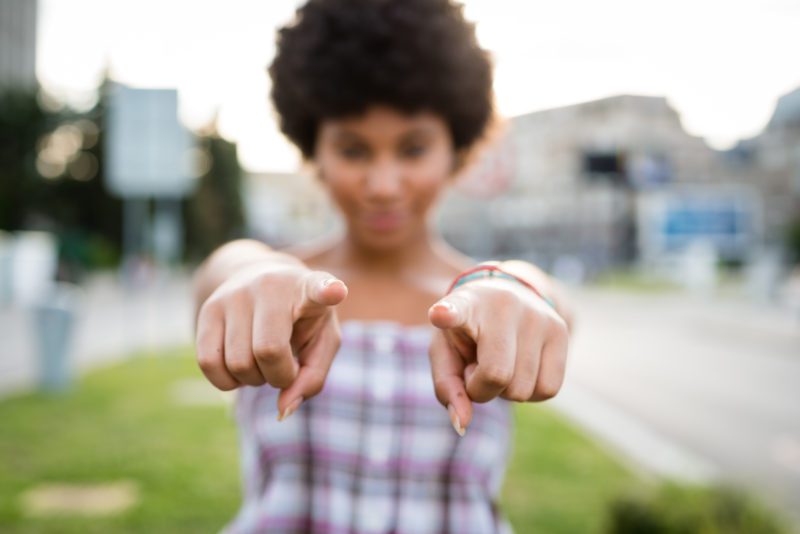 It’s the first episode of the new year. 2017 wasn’t an easy for many of you listening. The political turmoil around the globe cast a real pall over the last 12 months. And there was another story this year that was deeply troubling.

When Harvey Weinstein, one of the most powerful men in Hollywood was revealed to be a serial sexual predator it set off a chain reaction around the globe. The “me too” hashtag finally exposed the worst kept secret in the workplace: Powerful men often abuse that power.

Women all over the world began to share their stories of being harassed, abused and assaulted. And they started to name names. Prominent politicians, musicians, actors and businessmen were forced out of their positions.

There had been rumours and even outright accusations about these men in the past. But this year, for the first time, the women are being listened to. Their stories are no longer being ignored. And that’s why, as horrible and painful as this process has been, 2017 was the year that changed everything for women in the workplace.

I’ve had an incredible opportunity over the last 71 episodes of the Team Guru podcast to speak with some truly inspiring women. In the course of those conversations the topic of women in the workplace often came up. I wanted to share some of those with you this week. And I think they help to illustrate just how profoundly modern women are changing the economy and politics for the better.

Time to flip the script

In episode 49 Fabian Dattner told me bluntly that women should rule the world. Fabian is a leadership activist – and in her own words, she’s not messing around anymore. She is on a crusade to correct the gross under-representation of women in leadership roles. The statistics are appalling. Women fill between nine and seventeen percent of global leadership roles.  Fabian told me that if that doesn’t change quickly we’re in a lot of trouble.

The boardroom needs to change

Even in 2017 it’s difficult for women to rise to prominent roles inside major corporations. So you can imagine how hard it would have been to do it in the 1980’s. Jenny Purdie is the CEO of Adani Australia Renewables – a major player in the burgeoning green energy sector. In episode 57 she joined me to talk about her journey to the C-suite. She started working in the mining sector as an engineer in the late 80’s. The more women leaders a company has, the more successful they tend to be.

A different way to manage

In episode 37 Michelle McQuaid treated us to a masterclass; a brilliant guide to understanding and pursuing a life defined by the positive. Michelle defines, in an incredibly real and accessible way, positive psychology and the science that sits behind it. Michelle is a best-selling author who helps to train companies about a different kind of leadership.

The ballot box is next

Positive leadership is just one aspect of the revolution that is about to sweep through the board room. Increasingly empowered women are demanding that abusive bosses be held accountable. And many of those same women have decided to become the bosses instead. Huge numbers of women will be running for political office in the United States in 2018 – a direct response to the Presidency of Donald Trump. This revolution is long overdue and one of the big reasons why I think we can be optimistic about 2018.