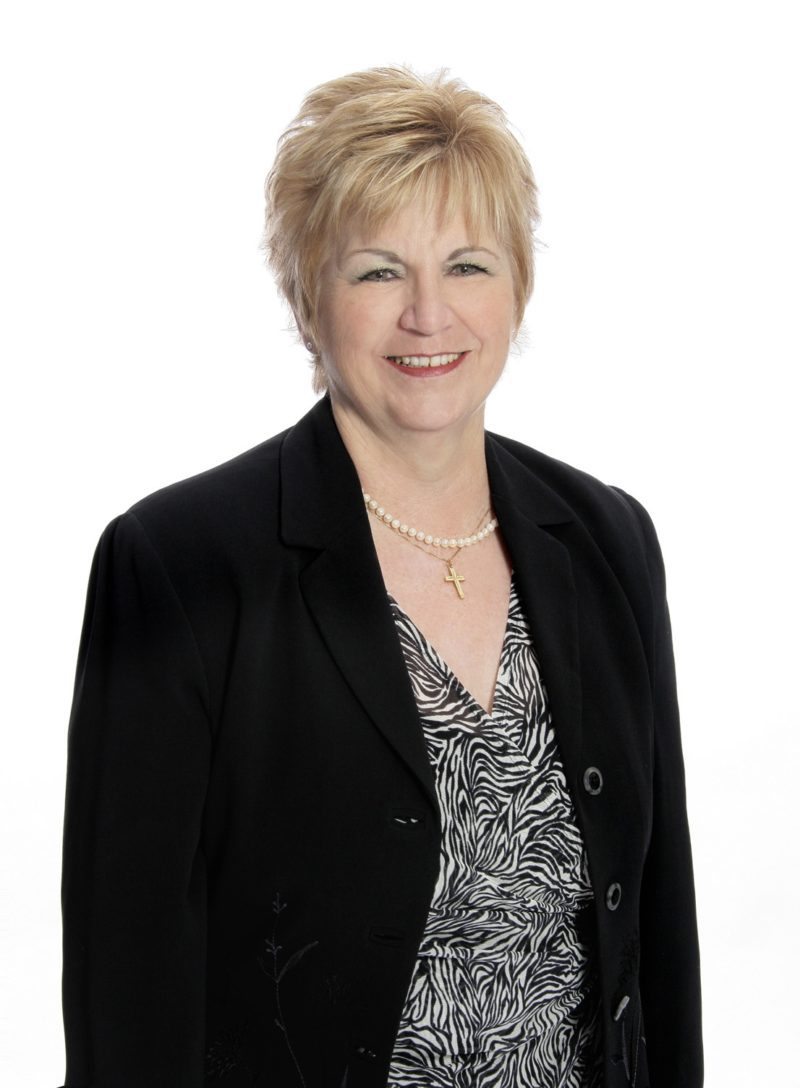 Workplace bullying can be enormously destructive to a workplace and devastating for individuals.

But what exactly is bullying? How do we recognise it? What do we do about it? How can we prevent it?

In this episode of the Team Guru Podcast Maureen Kyne – an expert in workplace behaviour –takes us through the working definition of bullying and talks about some of the industries in which bullying is most prevalent. She gives us tips on how to recognise it. And she helps us understand the impact it can have on us as people and on an organisation’s bottom line.

She also gives us some handy tips on what we, as leaders, can do to deal with it effectively and put measures in place that will prevent it from happening again.

Maureen’s definition of workplace bullying is repeated, unreasonable behaviour that’s directed towards a worker or group of workers that creates a risk to health and safety. It includes behaviour that intimidates, humiliates, degrades, undermines and threatens.

Bullying can result in psychological and physical harm.

Under the Australian Work Health and Safety legislation, bullying is an occupational health and safety hazard.

It can also entail a single incident – as opposed to the definition that describes bullying as ‘on going’.

According to Maureen, people who are the victim of domestic violence often become the bully when they enter the workplace.

In Australia around 74% of people have been bullied in the workplace. Of those, 65% say they have been threatened or verbally abused by a co-worker or manager.

62% of those bullied are bullied by men. Their targets are generally (58%) women.

Maureen believes that bullying, and its definition, is well understood in the workplace but that people are reluctant to act on it. They are reluctant to report it because of fear of retaliation from the perpetrator or losing their job. People who are particularly vulnerable include new employees, people reaching the end of their working life, people who are financially vulnerable and young people and apprentices.

Often Maureen hears people say (in reference to reporting bullying), ‘It’s just too hard’. They are often concerned that they won’t be believed.

Bullying in the workplace can lead to high absenteeism and presenteeism, turnover in staff and lower productivity.

Bullying can lead to higher workplace accidents – because people are not focussed on their work. They are distracted.

Bullies often react to accusation by saying, ‘Well that’s just me. That’s how I do things’.

Bullies love exercising their power and they are insecure. They like to disempower people so they have control.

Organisations that reward individuals, rather than team outcomes, invite bullying type behaviours that comes from competition.

When assessing if something is or is not bullying, we must assess the impact that behaviour is having – not the intent of the behaviour.

Because of that, individuals within the workplace must be aware of their own behaviour style, so they can better understand the impact they are having on those around them. Maureen referenced DISC as a way of thinking about the different types of people within a workplace.

Tools like DISC, MBTI, HBDI, Leadership Circle – or any number of similar tools – help us to gain a greater understanding of ourselves so we can better understand the impact we are having on those around us. This is important, because people are not judging our behaviour by what we intend, they are judging us by their interpretation of our behaviour.

Developing respect within the workplace is the key to eliminating bullying behaviour.

Research tells us that at normal levels employees work for about 52% of the time at work. If people are feeling bullied that percentage goes down further.

Bullying is usually best handled internally, but if that is not possible (perhaps it’s the boss who’s the problem) there are external agencies that can help: Fair Work; The EEO Commission.

Practical steps to addressing my boss the bully: