Minisode 001 – The secret to coaching a great team

From the Winter Olympics to the cricket pitch 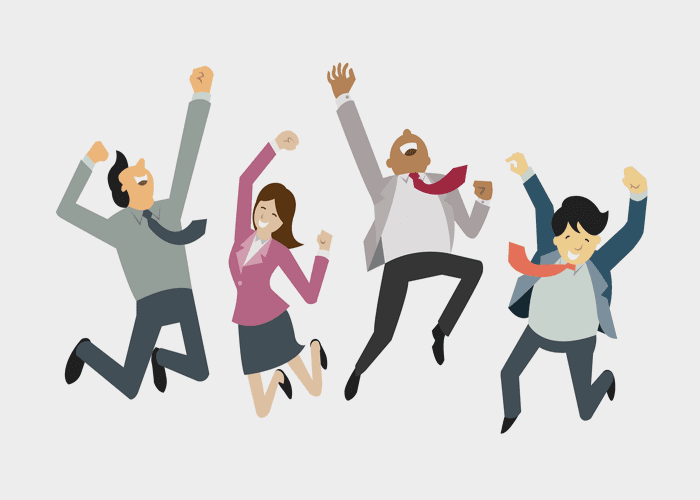 Welcome to the first of a new format we’re test driving here on the Team Guru Podcast.  For the last couple of years I’ve been posting a new episode every two weeks.  Starting today I’m going to release a minisode on the alternate weeks bringing our total releases up to four per month.  I’ve been lucky enough to amass over 70 hours of interviews since 2015.  There are a lot of great lessons in there.  In each of these minisodes I want to pluck out one of those lessons that will have a particular resonance with the issues of the day.  Today it’s all about great coaching.

For those of you listening to me here in Australia you may be vaguely aware that the Winter Olympics are taking place this week in South Korea.  Given that it’s the blazing hot summer at the moment I understand that you may be some what disinterested.  North of the equator, however, it’s another story.  Canadians, Americans and Europeans take the Winter Olympics very seriously.  So you can imagine my surprise when I heard that Team Australia won it’s first silver medal of the games in snowboarding just the other day.  22 year old Jarryd Hughes won the medal in men’s snowboard cross.  It’s a tense sport that features six riders barreling down a steep course full of jumps, turns and drops.  There were actually four Australians competing in the event – fairly impressive for a country without a lot of snow if you ask me.

Hughes main rival is another Australian named Alex Pullin.  He and Pullin seriously dislike one another.  The rivalry stems from Pullin’s refusal to train with his teammates.  He hires his own coaches but still receives funding from the Aussie government.  Pullin quite noticeably snubbed his teammate after the race after only finishing fourth.  Officials with Team Australia had to admit that Pullin and Hughes have a seriously strained relationship.  I was reminded me of the conversation I recorded last year with legendary Australian cricket coach John Buchanan.  We talked about the similarity of coaching a team in sport and in business.  Rivalries, personal animosity and outright hostility within a team or an office are commonplace.  John told me the methods he used to create a sense of unity out of a disparate group of people.

Team building is a term that gets thrown around a lot in business circles these days.  But you can’t create a team out of thin air. As John Buchanan proved so effectively on the pitch – great teams are born of real personal connection.

I hope you enjoyed this first minisode.  Click here if you want to hear more of my two part interview with John Buchanan