Minisode 002 – How to survive the robots

It's all about creativity 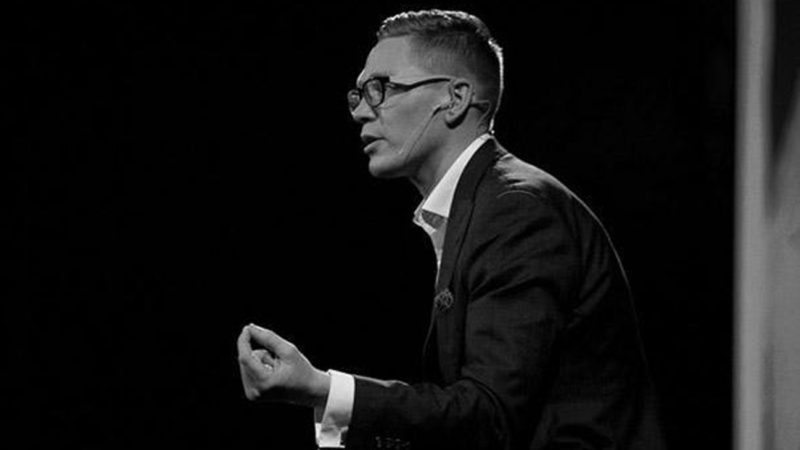 There’s been a relentless stream of news coverage over the last few years about how the robots are about to change everything.  New technologies like self-driving cars are poised to eliminate whole job sectors in the next few decades. Self-driving cars are already on the roads in some parts of the world. As they became more wide-spread and more reliable they will displace millions of workers. Driving is the largest employer of non-college educated men in the United States. Soon being a delivery driver or a long-haul truck driver will be the thing of the past.

The service sector is another major employer in the developed world. Anyone that has used the self-checkout at the grocery store knows that the writing is on the wall for anyone working as a store clerk. Just last week an American company called Miso Robotics unveiled Flippy to the world. It’s a robot arm specifically designed to cook and prepare hamburgers for the fast food industry.

Flippy was taken offline just a day after being installed at it’s first restaurant. But Flippy didn’t malfunction. The robot was so efficient it’s human co-workers couldn’t keep up. But it isn’t just low skilled jobs that are going to be replaced by robots. Higher skilled work like in the financial information technology sectors are also under threat. There has been a lot of hand-wringing in the news about the coming changes. And rightly so. It has the potential to be more destabilizing than the first industrial revolution two hundred years ago. It doesn’t necessarily have to go that way.

Back in episode 46 I was joined by Anders Sorman-Nilsson – a leading futurist. He travels the world helping organisations spot trends and design strategies that will ensure they survive and thrive in our rapidly changing world. He told me that there is as much opportunity as there is risk in our our automated future.

We are headed into uncharted waters when it comes to artificial intelligence and automation. But there is a tremendous upside to living in a world freed from subsistence labour. Human creativity will be the last thing to be replaced by robots. Those that are prepared for that change will be the first to succeed.