And how to stop the fighting in your office 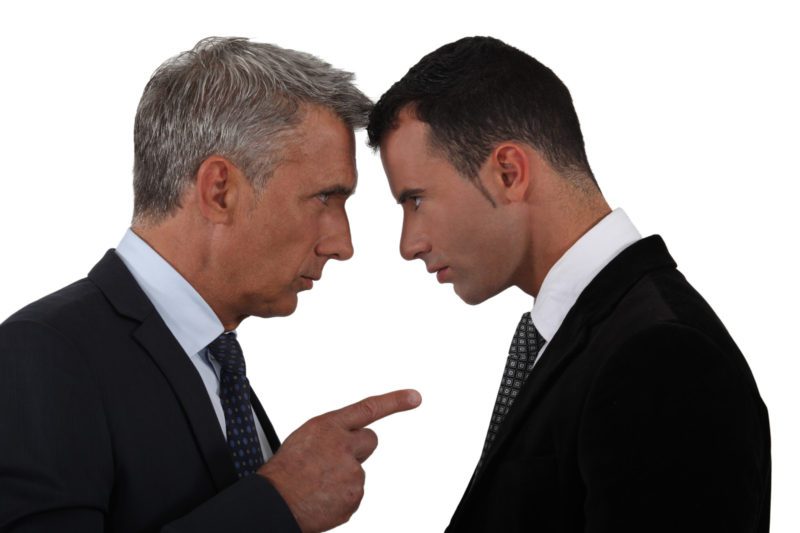 A new war has broken out in countries all around the world. In years past divisions based on class and religion tore societies apart. But this new factionalism is based on something we’ve rarely seen before. We are at war over the year of your birth. Inter-generational anger is growing across the developed world.  A recent poll of Americans found that 51% of millennials blame the baby boomers for ruining their lives.  The reasons for the seething anger can be explained with some statistics.

Millennials have about half as many assets as baby boomers did at the same point in their lives.  Median income has declined for 25-34 years olds by 20% over the last 30 years. The cost of a post-secondary education has exploded as well.  Adjusted for inflation baby boomers paid between zero and thousand dollars per year for University. Today that price is ten thousand dollars – saddling millennials with an average debt of 16 thousand dollars.

This can help to explain the massive difference in voting patterns between these two generations.  In Australia 70 percent of Baby Boomers vote Conservative. For millennials it’s exactly reversed. 70 percent vote for Labour.  There has never been that stark of a difference in generational voting habits. And that difference is being reflected in the policies governments are implementing.  Australian Prime Minister Malcolm Turnbull has passed consecutive Federal budgets that heavily favours wealthy boomers over poorer millennials.

He’s he’s not the first conservative politician to pander so obviously to boomer voting block – the result of which – The average household aged 55 to 64 in Australia is 300 thousand dollars richer than the same age group was in 2003.  64 to 74 year olds are, on average, 500 thousand dollars richer. Their tax rate, meanwhile has been cut in half over that same period.

But if you ask the average boomer what they think of millennials you’ll usually hear the same a slight variation on a theme – “Lazy, entitled and pampered.”  That opinion was typified by this segment on the bastion of boomer media in the US, Fox News, a few years ago.

Caught between these warring age groups is the generation I belong to – Generation X.  Far smaller than either the boomers or the millennials, the Xers tend to resent the baby boomers for hogging the limelight for most of their lives.  And they tend to dislike the millennials for having it far easier than they did.

This age based factionalism isn’t just reshaping politics.  It’s changing business too. Managing a workforce composed of these three generations is becoming increasingly difficult.  Back in episode 33 I was joined by Lee Caraher to discuss those difficulties. Lee is the founder of a communications firm based in Silicon Valley.  She was sick of Xers and millennials complaining about the boomers in her company. So she decided to do something about it.

If you intend to run a successful business into the future you need to have a plan on how these three generations can form positive, productive working relationships.  Being able to manage these generational rifts is one the biggest challenges facing businesses and nations in the 21st century.  But the old hating the young and vice versa is nothing new.  25 hundred years ago Aristotle wrote that:

“Young people are high-minded because they have not yet been humbled by life, nor have they experienced the force of circumstances.”

I guess some things never change.