Minisode 006 – The Final Frontier Is Closer Than You Think

The future of seasteading is here 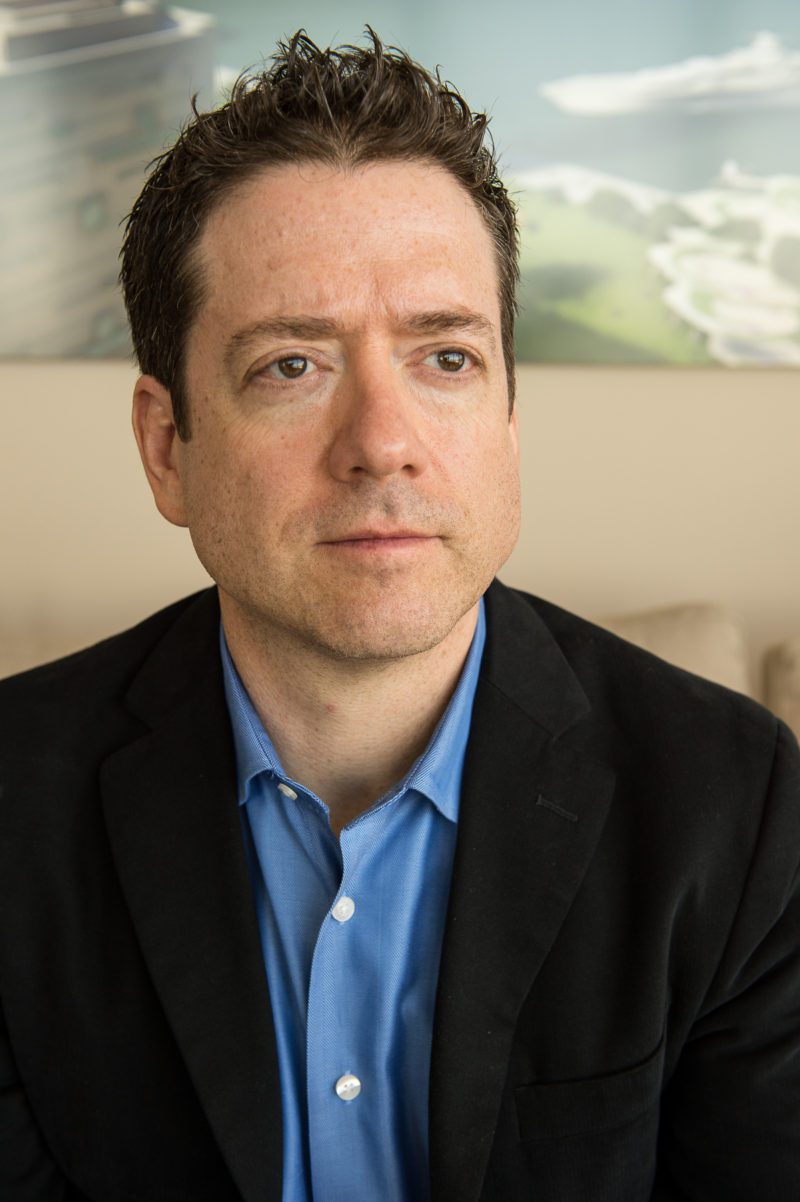 The urge to discover is as old as humanity itself.  From the earliest of times, we humans have been driven to find new places to populate.  That drive was usually precipitated by environmental necessity.  As places were stripped of their resources people migrated to more fertile lands.  These days the drive to discover a new place to live is also being driven by environmental change.  The problems is – there’s no new places to discover on planet earth.  The age of discovery – led by the Portuguese, and followed by the English, the French and Dutch – began in 1492.  And By the early 20th century humans had reached the last place yet to be colonized – the South Pole.

Now, with real threats facing humanity once again, there is a growing feeling that we need to begin on a brand new age of discovery.  Climate Change will be the greatest challenge humanity has faced in thousands of years.  There have been mixed attempts by governments around the world to forestall the worst consequences.  Some valiant. Some pedestrian. Some ignorant and negligent.  But the election of the most reactionary president in American history, combined with a string of science-denying governments across the developed world, has led many to despair – or to find another solution.  Elon Musk’s dream of colonizing Mars is a direct response to the growing threat of climate change.  And another group of Silicon Valley dreamers are hatching their own escape route.  But it’s not in space.  It’s on the Ocean.

They call themselves “Seasteaders” and this month their dream took another big leap towards reality.  The plan is to build a floating nation near French Polynesia.  Expected to be completed by 2022 the island will include 300 homes along with hotels, restaurants and offices and more.  The total cost is $50 million and it’s being bankrolled by PayPal founder Peter Thiel.  The Floating Island Project is being guided by The Seasteading Institute.  I spoke with the President of the Seasteading Institute, Joe Quirk, back in Episode 052.

The French Polynesia project is just the first of what the Seasteading Institute hopes will be many floating countries. Quirk says he wants to see thousands of others by 2050.  Each would have its own governance model allowing these new city states to experiment with politics not unlike a startup company.  Whether or not these floating cities become a permanent fixture in the world is yet to be seen.  But their real value may be in showing those of us still on the land that we can dream bigger.  There is still something yet to be discovered on planet Earth – happier, healthier nations.