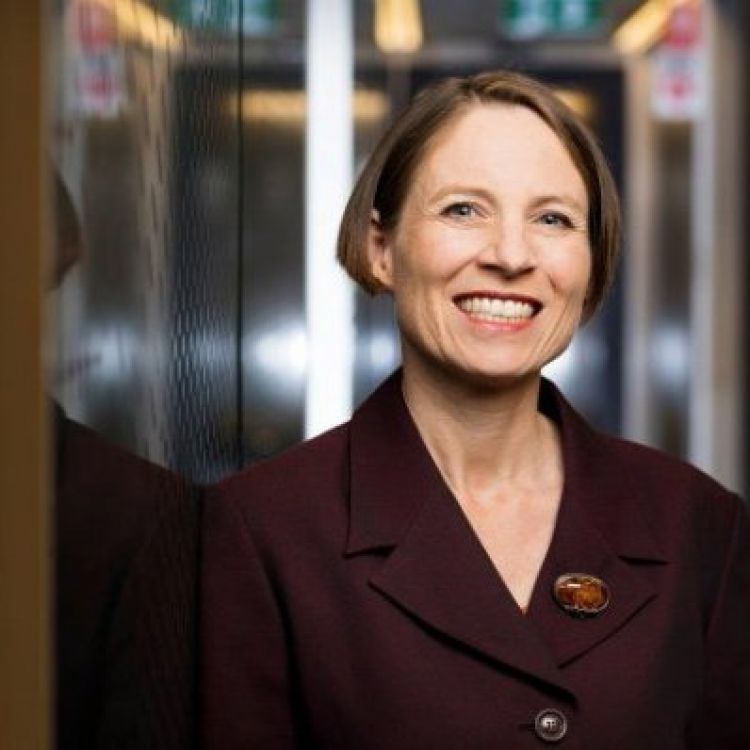 Rising to the top of corporate Australia hasn’t been easy.  Jenny Purdie has worked in the mining and resource sector for over thirty years.  Earlier this year she was appointed CEO of Adani Australia Renewables – a major player in the burgeoning green energy sector.  In this episode of the podcast Jenny talks about her rise through the corporate ranks and details the challenges of entering the C-Suite from an engineering rather than a business background.  She also discusses how the energy and mining sector has changed for a woman over the last three decades and why having a family made her a better executive.

There is a big difference between operating a single mine or smelting operation compared to running an entire company.  The operational roles Jenny worked in were necessarily focused on business as usual.  As she progressed in her career the focus shifted from a short-term to a years-long viewpoint.  Thinking big picture required a great team able to worry about day-to-day operations.

Being a part of the renewable energy business is incredibly exciting because it’s moving so quickly. The changes in the industry are transformational.  The question we need to be asking ourselves is whether the energy we produce will be available for everyone in the future.  As we shift to a decentralized energy system the risk is that poorer people will have a harder time accessing that energy.  There are also real challenges in the solar business in maintaining a high standard of environmental responsibility.  Mining silica for the panels and modules relies on developing countries so the potential for poor environmental performance in the industry is very real.

The industry has changed for women

Jenny entered the industry with a firm belief that that her gender wasn’t going to be a barrier to having a successful career. But it was a very different industry then – with people very set in their ways.  But she never blamed that environment and instead just decided to work harder.  Since then the industry has changed completely in its approach.  A welcoming workplace has now become the priority. Things are not perfectly equal for men and women though companies are working hard on it.  Thankfully, we are long past having to make the business case for diversity in the workplace – diversity is not just a nice thing to do.  The issue now is figuring out the best way to enable women to participate in all roles in industry fully.

Having a personal life outside of work became increasingly important for Jenny as she entered more senior roles.  People that think you can get ahead simply by working ridiculous hours and pushing themselves are blind to the fact that we all perform better when we are looking after ourselves.  Our emotional and spiritual development is just as important as developing our work lives.  Having children has made her much more empathetic and able to care for the people working for her.