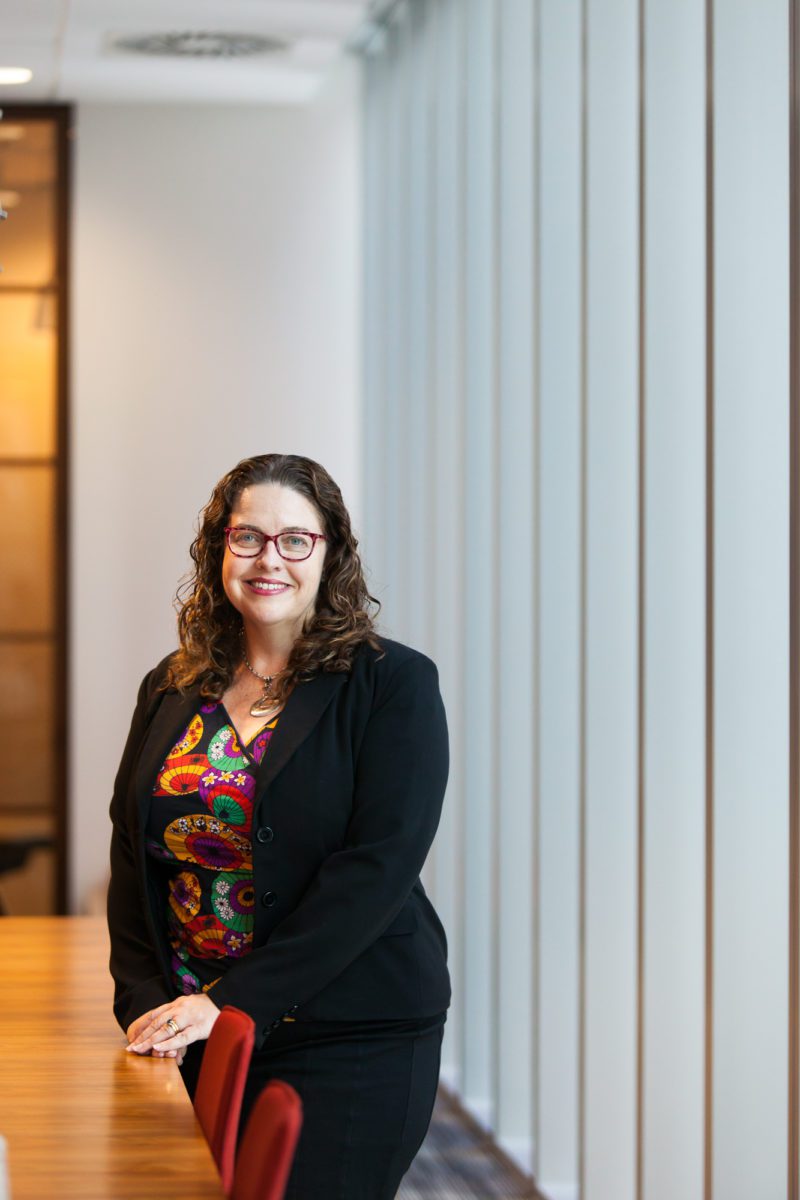 I’m proud to once again offer a new episode of the podcast in conjunction with Woman in Mining and Resources Queensland.  WIMARQ is a group that works to support and promote women across all areas of the primary resources industry.  Back in in episode 76 I spoke with Tim Crossley, the former COO of BHP. In episode 57 I spoke with Jenny Purdie a longtime WIMARQ member who is currently the CEO of Adani’s renewables operation in Australia.

In this episode I speak with the 2018 winner of WIMARQ’s Exceptional Women in Mining Award, Jo-Anne Dudley.  Jo-Anne has been working in the mining sector for 25 years.  She has worked in FIFO roles, spent years of her life underground, been the only women working on site and survived not one but 2 near fatal workplace accidents.  It has been a colourful and energetic career.

Jo-Anne shares with me some of the stories that have given her career that colour and reflects thoughtfully on the role of women in the mining industry.  She discusses her experiences as a trailblazer and the powerful role mentoring can play in the lives and careers of the next generation.

Jo-Anne had  had so many experiences early in her career that would have turned many of us away.  But she plowed on sometimes through pure naivety. The result has been a rich and fruitful career.  One that has benefited not only herself but her family and those she has worked with and mentored.

Safety on the job site is completely different compared to a decade ago.  Jo-Anne was involved in an accident early in her career when she was hit on the head as a student.  She was sent off on a plane without anyone accompanying her. Before taking off the foreman asked her to return on Monday.  When she got back she was made to sign a form saying that she was at fault. Those sorts of things just don’t happen anymore.  The care for people who do get injured is totally different.

When Jo-Anne first joined the industry women were not allowed underground.  Discrimination was commonplace. But the rate of change has been too slow. Women contribute enormously to every workplace.  Jo-Anne says that every company that has at least 20% women are better, more effective and safer places to work. Jo-Anne has become much more involved at the high school level to help young women to understand that STEM fields are open to them.